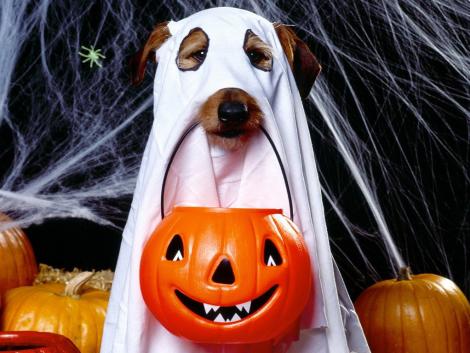 I trust readers will recognise my title for what it is (an ironic Shaun of the Dead quote), and not go all drama-llama on me. That aside, I had to post about this pathetic piece of ‘news’

More in the form of a video from the Beeb (shame!) here.

If it’s a ‘long-dead’ dog, then why the blue blazes is one of the schoolgirls in the grainy photo touching the bloody thing? We don’t even get the usual photographic anomaly – what this ‘story’ boils down to is a real, flesh-and-blood dog wandering over to a group photo (‘appearing from nowhere’) and then wandering off again (disappearing, ‘never to be seen again’). Well, if that’s the photographer being quoted, who was only visiting RAF Scampton, why the hell would he see it again?? If he’s saying that no-one ever saw it again, how the heck does he/anyone know? Black labs are hardly rare, and tend to all look alike (racist black mark #2 against me I fear). I seriously doubt that none have ever visited since.

The idea that you can precisely measure a ‘dog-sized’ area of depressed temperature is hilarious.  I find it odd that despite claiming that the group’s aim is ‘to debunk rather than prove’, it seems that Mr Drake’s mind is made up in this case despite the flimsy evidence, when he’s quoted as saying;

‘There is definitely paranormal activity there.’

Not so much evidence of the paranormal. More evidence that school choirs make field trips and black labradors like people. Newsflash.

This may be great PR for Scampton and may help keep the memory of 617 Sqn alive as the quoted historian says (although the words ‘end’, ‘justifies’ and ‘means’ spring to mind), but let’s not forgot that it also generates more publicity for the ghost hunting group coming up with these claims.